A video by Peter Leithart and the Theopolis Institute on the pattern of rest in creation. He says, “We’re not simply working towards rest, we’re working out of a sense of rest and satisfaction and delight in God’s goodness. It keeps us from being frantic, it keeps us from workaholism, because our work is done not scrambling so we can get to the holiday. It’s done out of a rest that’s already achieved.”

For more from Peter Leithart, check out his lecture on “Is God Perfect? Does that Matter?” at The King’s College in February 2020. 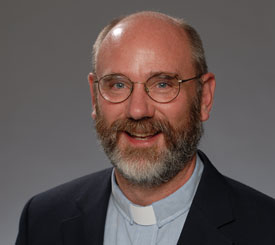 In this episode, Dr. Kyle Swan talks with Dru Johnson about the similarities between ancient Israelite government and republican forms of government. This article makes a case that the ancient Israelite tribes and peoples formed a legitimately self-governing society.

Confronting Christian Nationalism with the Book of Amos

The book of Amos has relevant critiques for the Christian nationalism on display in so much of the American church. Can we use Doritos for the body of Christ in communion? Janelle Peters discusses this ritual, head coverings, and Bible literacy.